Is there unconscious gender bias in C-Suite recruitment?

There has rightly been a significant focus in recent years on gender equality in the workplace. This has incorporated a wide range of aspects including equal pay and conditions, but has also turned the spotlight on the number of females holding leadership positions across the UK’s biggest organisations.

Incredibly, in March 2020, only 5% of the FTSE 100 companies have a female CEO, whilst the figure drops to an even more shocking 2% amongst the FTSE 250. And despite the increased focus on gender equality, the number of female CEOs in the FTSE 100 has only increased by one since 2012.

Unfortunately, this imbalance also extends to wider leadership positions, although there are more positive signs of progression. Cranfield University’s Female FTSE Board Report 2020 finds that 34.5% of FTSE 100 boards are women, hitting the Hampton-Alexander target of 33% by the end of 2020, whilst the equivalent figure for FTSE 250 boards is 31.9%.

So is there an unconscious gender bias within organisations when appointing females to leadership positions?

The Cranfield report references deep-rooted invisible barriers that hold organisations back. Examples of these can include traditional policies and procedures, as well as historical attitudes and behaviours.

Numerous studies have highlighted the benefits of having female leaders as an integral part of an organisation, and there is clearly no reason why they should not be making up 50% of leadership teams across the globe.

In fact, a recent study into the performance of FTSE 100 companies in relation to CEO diversity found that female CEO’s brought in over $1.1bn more in revenue compared to male-led companies.

Furthermore, research undertaken by the Harvard Business Review in 2019 highlighted women scored higher than men in most of the key leadership skills. Women were rated as excelling in taking initiative, acting with resilience, practicing self-development, driving for results, and displaying high integrity and honesty.

In fact, women were found to be more effective in 84% of the competencies that were most frequently measured.

Of course, unconscious bias is likely to take place at all levels of recruitment – not just at a senior level, and not just in relation to gender. Age and race are other key diversity factors which are likely to be impacted by unconscious bias. BAME (Black, Asian, and Minority Ethnic Groups) make up just 6% of FTSE 100 CEOs, and 4.9% of Board level positions despite making up around 18% of the UK population.

So how can an organisation adhere to recruitment best practices that helps deliver an unbiased recruitment process?

We’ve already mentioned how setting targets can ensure a more proactive and positive mind-set from the beginning of the recruitment process. However, the targets need to be realistic – so if there is currently a 10% female board representation, don’t expect to get to 50% within 12 months!

Try to set targets for every stage of the recruitment process, not just the end appointment. For example, an organisation could ensure at least half of all shortlisted candidates are female and at least 20% are BAME. It may not always be possible to hit these targets, but having them in the first place will help start a cultural shift to proactively encourage a more diverse recruitment approach.

The Cranfield report highlights the need for existing boards to challenge themselves and their existing recruitment practices. Questions should be asked about some of the historic pillars the organisation was built around. Key questions could include:

A complete overhaul of where and how roles are being advertised should be undertaken along with a review of every stage of the recruitment process to identify potential bias risks. 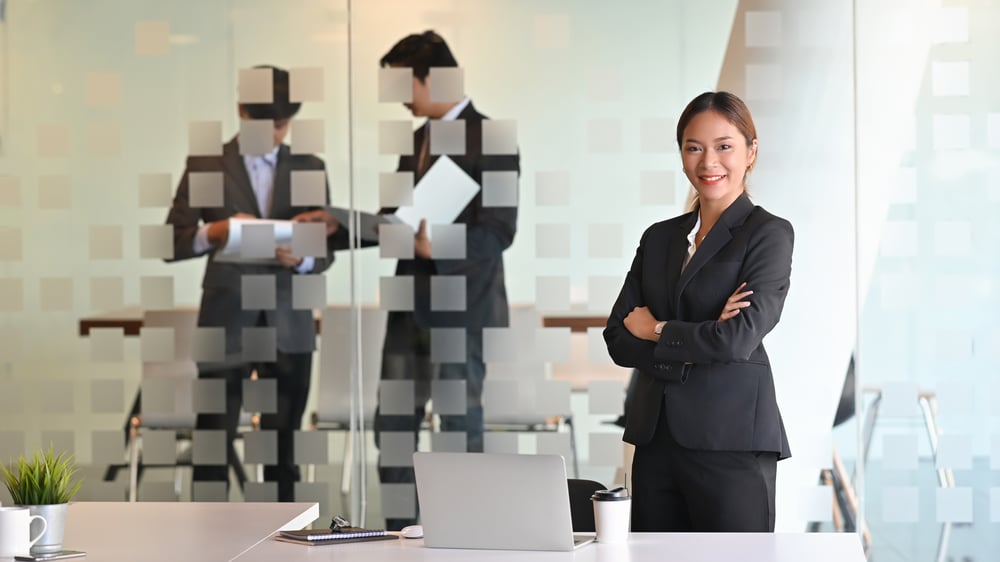 The study found that ads with executive/senior job titles such as ‘director’ or ‘partner’ contained language skewed towards male bias whilst role titles such as ‘assistant’ featured more female biased wording.

A critical way to help avoid unconscious bias during the recruitment process is implementing a blind screening stage. Any good recruiter or headhunter that is committed to ensuring diversity will incorporate a blind screening aspect as an integral part of their process.

Essentially, blind screening entails reviewing advert responses and CVs without names. This helps to ensure an organisation progresses a candidate purely on the merits of their skills, experience, and qualifications. Not seeing an individual’s name helps to ensure any gender or racial unconscious bias is avoided at the pre-interview stages of recruitment. 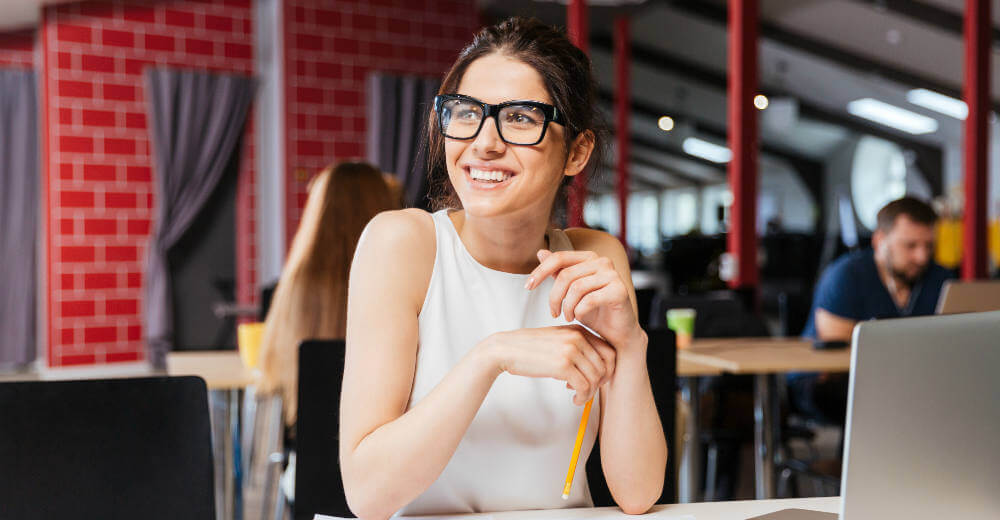 Clearly there continues to be a significant gender imbalance at CEO and Board level across the UK FTSE 100 and 250 organisations.

Whilst some progress has been made over recent years, there remains a substantial gap before a 50/50 split of male and female representation across Senior Leadership roles is reached. Furthermore, very little progress has occurred in terms of increasing the number of female CEO’s across the UK’s top companies.

However, with a continued spotlight on the issue, along with encouraging targets to rectify the underrepresentation of females in the boardroom, the outlook for further improvements is optimistic. And by implementing the recommendations above, an organisation will be on the right path to eliminating unconscious gender bias from their recruitment process.

A change in attitude is needed in order to work towards a truly equal workplace. 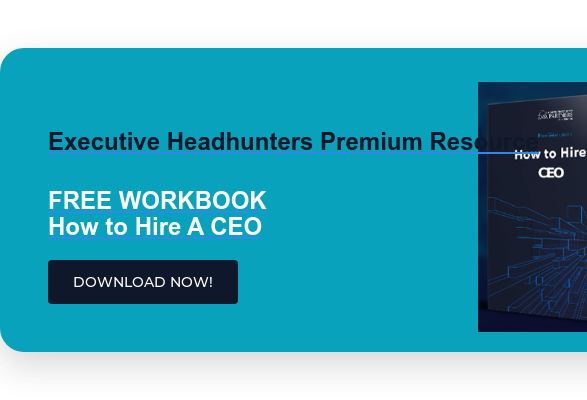